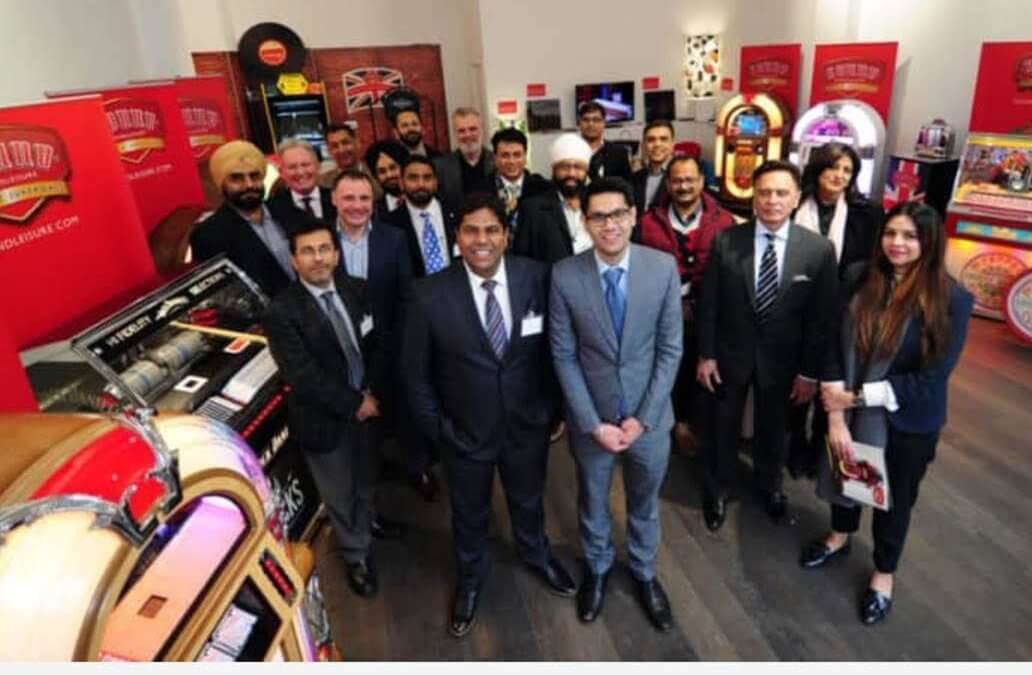 India is a key market when it comes to trade and will become even more important once the United Kingdom leaves the European Union, according to the head of the British deputy high commission to Chandigarh. Andrew Ayre has been leading a trade delegation of 17 Indian business people around Yorkshire to look at investment and business opportunities.

Mission: Andrew Ayre led a trade delegation of Indian business people to the region, which visited Sound Leisure in Leeds. Picture: Simon Hulme My Ayre told The Yorkshire Post: “Trade as it currently stands is around £5bn per year. Around two thirds of that is Indian exports to the United Kingdom and around one third of that is UK exports to India. “We’re trying to build on that. That is the whole reason why we are there. “Clearly, India is going to be a key market in the future. It’s a key market now. It will become even more important once the United Kingdom leaves the European Union. 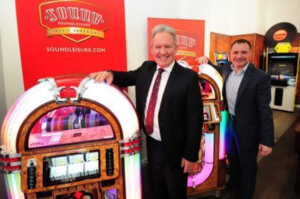 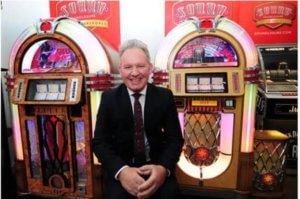 ” The Yorkshire Asian Business Association (YABA) helped organise the trip, which saw the delegation visit aql’s data centre in Leeds, the Advanced Manufacturing Park in Sheffield and Sound Leisure, a Leeds-based company that recently began to trade in India. Sound Leisure, Victoria Gate, Leeds. The delegates pictured at the store.20th March 2018. Picture: Simon Hulme Mr Ayre believes that Yorkshire’s Indian diaspora will be a key element in Britain’s attempts to establish a ‘living bridge’ partnership. A term which Indian Prime Minister Narendra Modi used to refer to the movement of people, ideas, goods and services from India to the UK and back. He said: “Asian businesses are traditionally strong here. They employ a lot of people. They are traditionally successful. They also provide this ‘living bridge’.” Mr Ayre added that the diaspora is “a catalyst for what we are trying to achieve”, in boosting trade and investment between Britain and India. The diaspora’s ability to speak the language can also help businesses, that are not necessarily South Asian, take advantage of opportunities in the subcontinent.

Brexit has led to some uncertainty around Britain’s future trade relationships but the vote to leave the EU has not dampened the appetite of Indian businesses to deal with the UK. Mr Ayre said: “What is absolutely clear with or without Brexit is that India will be a very, very important market for the UK. “Indian investment is largely based on coming here to do business in the UK. Around 80 per cent of it, we estimate, is to invest in the UK. “Clearly, the other 20 per cent, which is using the United Kingdom as a base for trading with the rest of Europe, will be watching those negotiations. “But let’s be clear about the Government’s objective here and that is the broadest possible trading relationship with the European Union after we leave the EU. “One of the businessmen on the trade delegation was I.P Singh, CEO and founder of Chandigarh-based real estate company Chadha Realtors. This was his second trade visit to the UK and Mr Singh says he has received a better reception. He said: “I came here last year also and this year I can feel the difference. You can see the focus of the Government, you can see what they want to do. “This time we’re getting a lot of response, wherever we’re going we’re meeting the right people. If this carries on, then it’s going to mean more business.

“The majority of the trade delegation was from the IT sector. Ketan Sharma, CEO of It Consultancy Inverted I, was impressed with aql’s data. While Dr Sandeep Jassal, founder and managing director of LiveLifeMore, was keen on exploring the collaboration opportunities with other medical technology firms and the NHS. Mr Ayre refused to speculate on the issue of freedom of movement. However, he said “the UK is open for business”. “The number of visas that we issued clearly proves that Indians believe it’s open for business and we welcome that,” Mr Ayre added. Last year 9 per cent more visas to Indian nationals to come here to visit and to do business were issued compared to the previous year and 27 per cent more visas to students were issued in 2017. .Chandigarh is the capital of the state of Punjab, in Northern India.